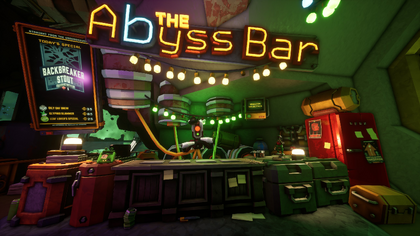 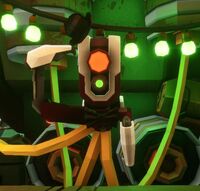 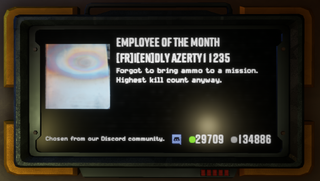 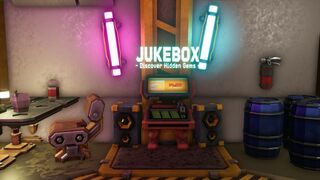 The Jukebox contains a wide variety of songs from many different genres that are literally irresistible to dance to. Whenever a song is playing and you are within range, you cannot fight the urge to dance! Cost 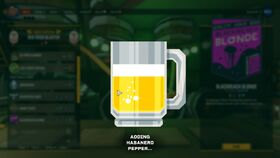